SAVE up to 30% on your software licensing cost

Answering the call to offer services to the market during this unprecedented times, SKALI has entered into a partnership with Silver Leaf Solutions to provide cost savings in optimising licenses.

Get a free assessment

Within 3 days, we will let you know how much you can save.

Why this can help you...

how much it cost organisations due to Complex agreements


THE MARKET SIZE OF SOFTWARE LICENSING


POTENTIAL SAVINGS, IF LICENSES CAN BE OPTIMISED

OVER SPENDING BY ORGANISATIONS FOR SOFTWARE LICENSING RENEWAL 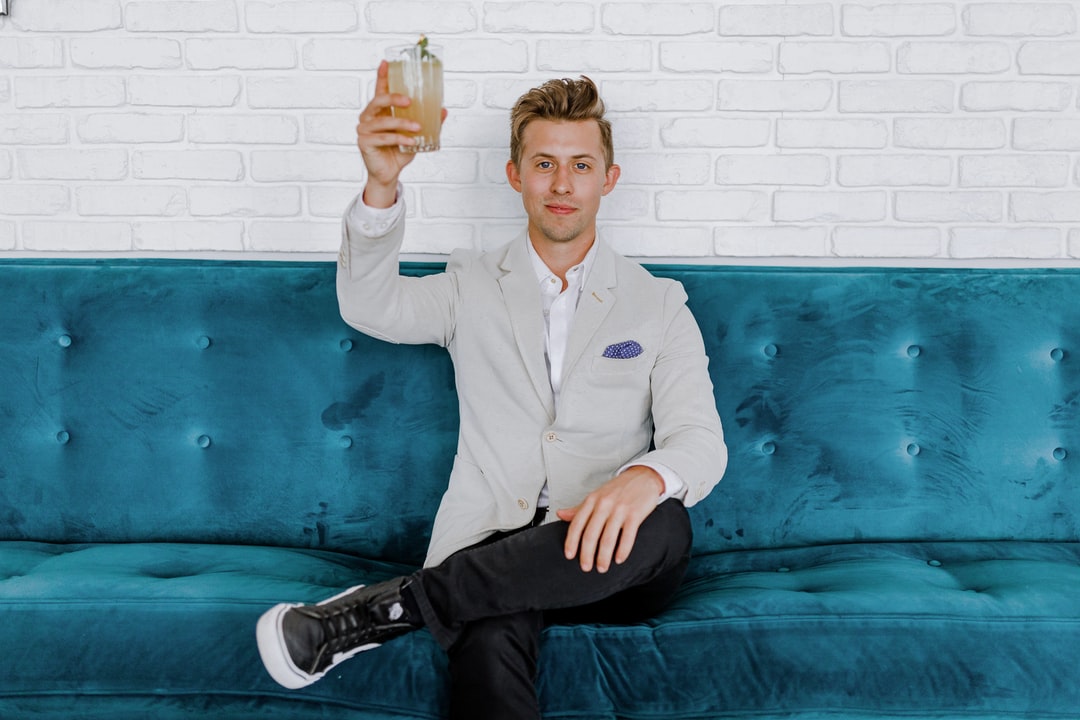 Let's save some money

During these challenging times, we need to look at some innovative ways to save money.

SKALI's new service to optimise your licenses can save between up to 30% savings for your organisation.

Get a free assessment

Within 3 days, we will let you know how much you can save.

no of projects implemented


No of projects implemented

no of years in operations 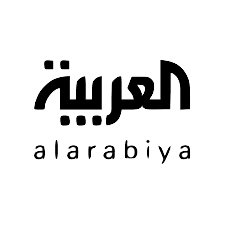 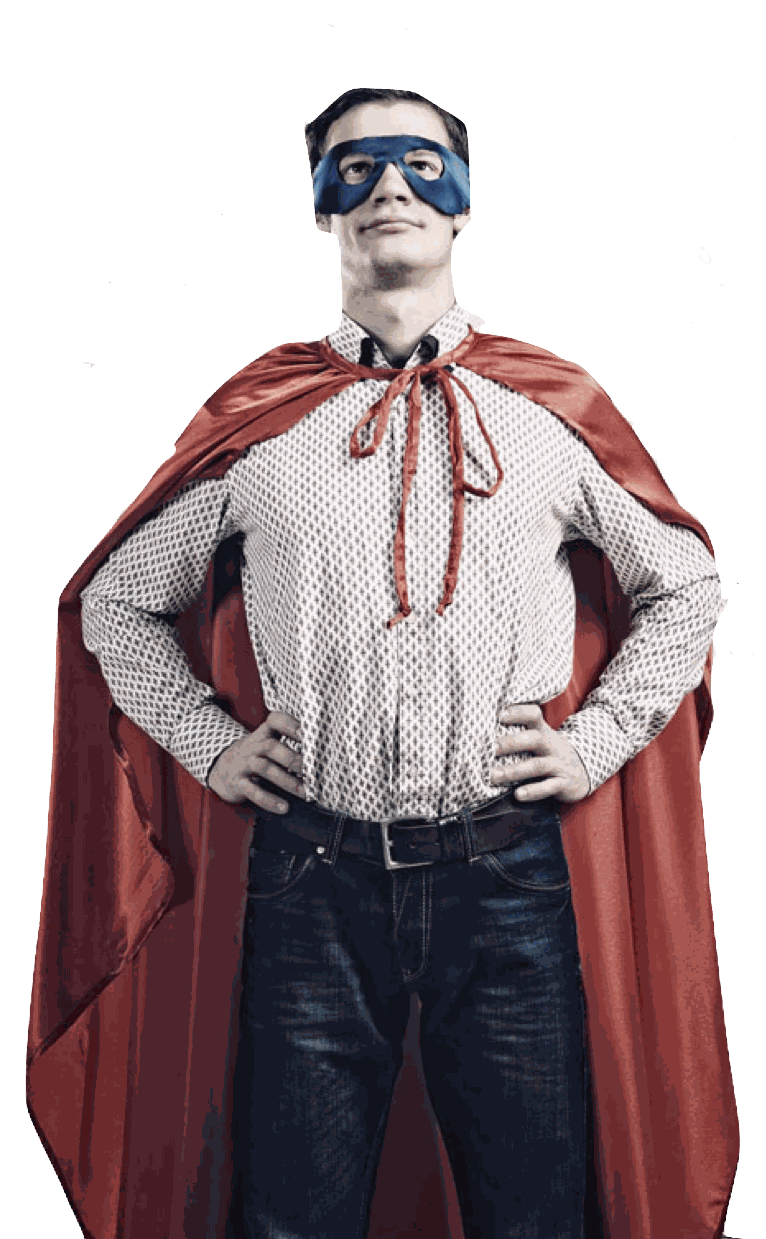 SKALI is a story of a survivor; a story of a brand that has managed to overcome many challenges and surge forward in its quest to deliver benefits to the communities it interacts with.

The SKALI story began when the internet euphoria was still in its infancy, when a group of aspiring five young guns and a lady decided to join forces and be part of the excitement in the 1990s.

The first SKALI project was conceived when they clinched the licensing deal to operate the Asian based mirror website for AltaVista, a search engine that was fast growing in popularity then. They had a difficult start with many great challenges right from securing the deal to getting investments into the company and realising their business plans. It did not take them long before they realised their business model was not working as planned. Matters had gotten worst in just a few months and the company was facing threatened bankruptcy.

Their team spirit and togetherness made them stalwarts who did not give up easily. With a revived business model, plus more sweat and tears, and support and encouragement from each other, they have grown by leaps and bounds.

SKALI officially became a brand name when http//:altavista.skali.com was launched in June 1997. The brand name was deemed appropriate as in Malay “sekali” means TOGETHER. It was the spirit of “togetherness” that made them one and strong, and ready to face and overcome their challenges. And “togetherness” has become the fundamental philosophy of SKALI’s culture.

Locate us on Google Maps 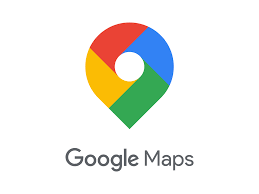