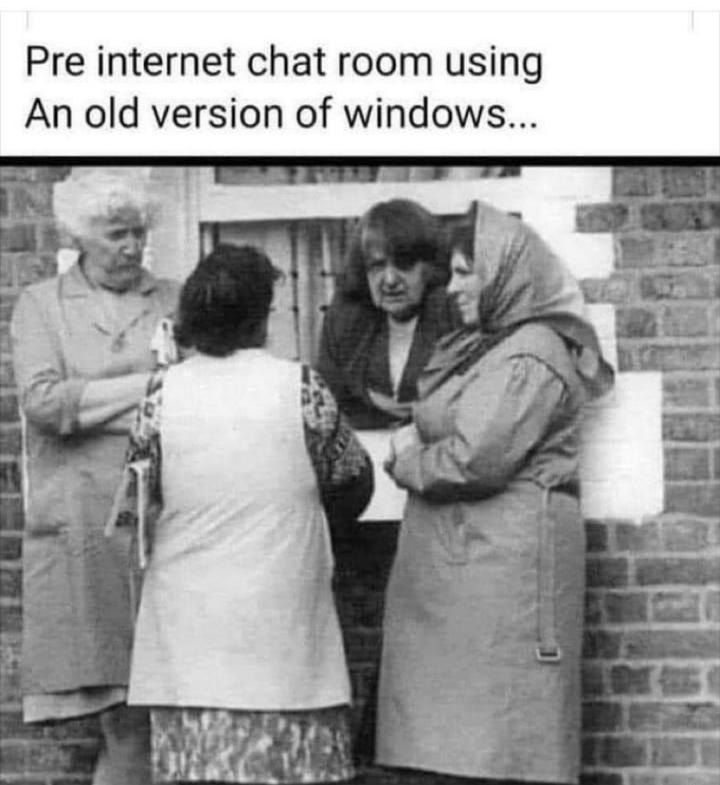 We list down these new technologies and methods here.

Ask someone a few years ago what is the Cloud, people may have difficulties on understanding what the Cloud is. Probably the first company that dummified the term Cloud  was probably Apple with the iCloud. It allowed the Aminah, Ah Lin and Asha to understand that storing their selfies and prank pics and videos on the Cloud allows them to save space on their phones and ease of self glorification (sharing).

The Cloud has made it easier for many organisations to get their systems up and running. Instead of buying a server (machine to put your systems in), hire the people to configure and install your software, hook up to the internet and worry about security, now you just have to go online and  subscribe to a system or app and you're running and operational.

For an example, we can get your chosen app up and running in a just a few minutes. Gone are the days where you need to install and get your systems running in weeks, if not months.

According to Tech Republic a major driving factor for cloud adoption among IT professionals has been cost savings. One survey showed that nearly 95% of respondents said use of the cloud would reduce both setup and maintenance costs, and nearly 50% stated that their IT costs could drop up to 50% by implementing cloud apps and infrastructure

Low code has made it easier for the internal user to maintain and modify their applications, without relying on expensive external vendors or an internal team to do everything for them.

These new apps allow users to configure and customise to their needs. Wizeewig's Odoo web builder for websites and e-commerce allows users with no coding expertise to have a website running in just 30 minutes. See this video here.

There are many more app builders like these for example Wix and Elementor. There are also low code platforms for the citizen developers to do their own coding. Check out Quixy.  What is great is that these type of applications pushes the automation for organisations

The following graph explains the importance of low-code development tools. Referring to the research performed by frevvo, it accelerates the digital transformation at 69% and 40% and it is responsible for reducing the dependency on high technical skills. 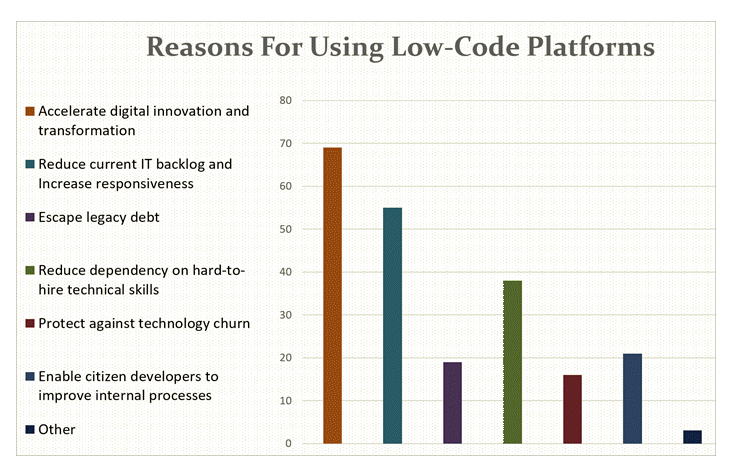 API stands for Application Programming Interface. It simply means that APIs allows 2 different systems to speak to each other by allowing access and sharing of information .

What does this mean for Digital Transformation? It means you don't need to build a new module but uses an existing cloud service and integrate with an API. 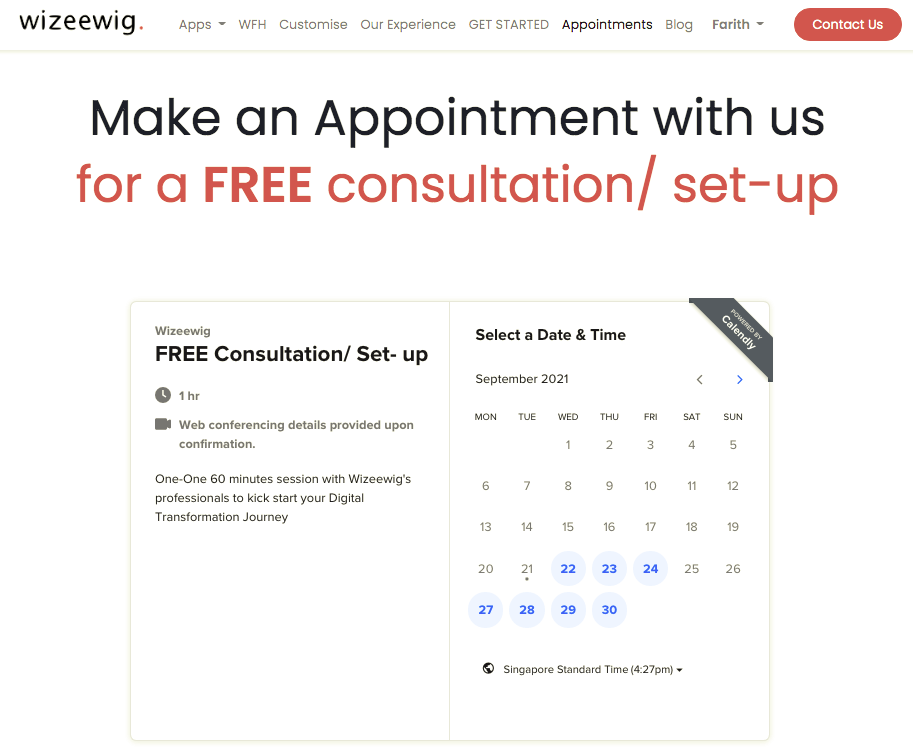 Calendly took us 15 mins to set up and it's FREE. For simple integration to existing cloud services, using APIs is the quickest cheapest way to add features to your site.  To build a new calendar module will probably cost RM10K at a minimum.

Methods to implementing IT systems has now evolved. As opposed to the traditional waterfall approach which may take long period of time to complete the implementation, the Agile methodology forces implementation team to deliver projects between 1 or 3 months iteration with many small improvements  after that.

Other approaches like SCRUM and MVP are variations to the agile methodology.  It's a  drastic change to IT Project Management and have forced the training industry to produce certificates for these methodologies.

From our past 20 years of implementing systems, we at Wizeewig and SKALI is using MVP or Minimal Viable Product. It is a form of agile which keeps the features of a system to basically 3 features per iteration.

In a new report called  The Money Pit, The Standish Group studied two very similar large software projects, done at two very similarly sized, mature companies.  One project was done with Agile, and one with Waterfall.  The astounding results they found:

Get a FREE Consultation

Let us know what you need